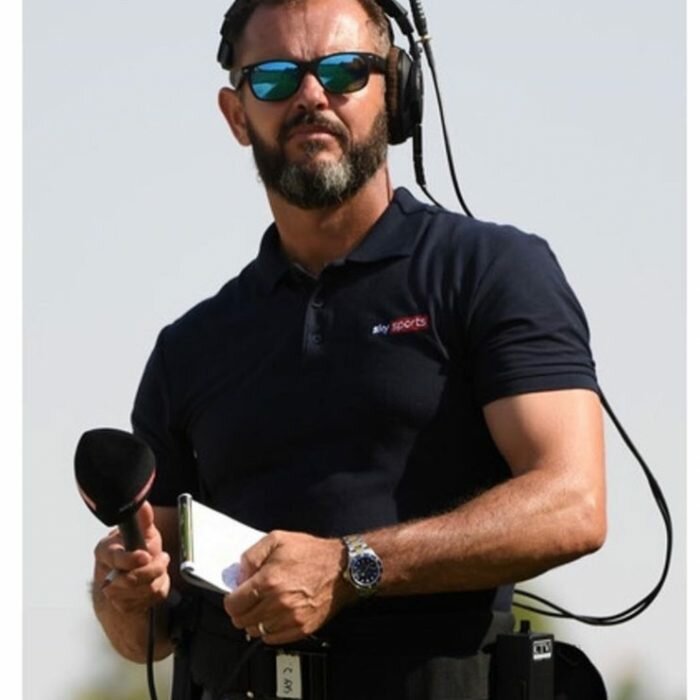 An Introspective Journey of Excellence | Run Your Life #93

In today’s episode, I feel very lucky to have sat down, in person, with former European Tour player Andrew Coltart a 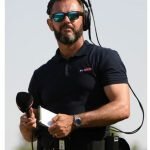 couple of weeks ago. Andrew is an 18-year veteran of the European Tour having played competitively from 1993-2010 accumulated 494 European Tour starts and 6 victories as a professional.

Anyone who knows the game of golf, understands just how difficult it is to qualify for the tour, let alone to keep your playing privileges. Maintaining your tour card requires that you play at high standard over time and to make cuts. The fact that Andrew Coltart was able to stay on the tour for 18 straight years speaks volumes for just how good of player he was during this time span.

Added to this was the fact that Andrew played in 3 out of the 4 major tournaments. He had one US Open appearance, making the cut and finishing in 75th place in 1997. He also played in 4 PGA championships making the cut in all four of these tournaments with his best finish being T37th place. Another impressive feat is that he played in twelve Open championships with his best finish being a tie for 19th place in 1999.

Although Andrew had many accomplishments in his 18-year career, his most defining moment was being selected as 1 of 12 players to represent Europe on the 1999 European Ryder Cup team. This was a tremendously rewarding experience for Andrew as it taught him many things about himself at the time. Not only did he have the skill set to make the European team, he also was able to compete at the highest level possible when the stakes and pressure were incredibly intense.

You will hear Andrew speak about his Ryder Cup experience, as well as, what it was like playing a singles match on the final day against the world #1 player at the time, Tiger Woods. Andrew shares some great stories from that final day of the Ryder Cup in this episode.

What I appreciate about this conversation with Andrew was his openness, his honesty, and his willingness to not only talk about the successes in his career but to unveil the curtain on failure and hardship and what he was able to learn about himself when times were tough and how he had to come to grips with a decline in performance in his game.

As Andrew’s career on the tour was coming to an end, he was offered a wonderful opportunity to move into a very different role that took him from competing on the golf links to a leading role as a European Tour Sky Sports Golf Analyst and Commentator.

He has thrived within this role and is a huge asset to the game of golf through the current work that he does.

I want to thank Andrew for his time and energy and for being his authentic self in this conversation.

Everyone, thanks for tuning into this episode, I’m sure you’ll have a lot of takeaway value.

Born in 1970 in Dumfries, Scotland, Andrew Coltart grew up playing golf at Thornhill Golf Club in the Scottish Borders, where his great uncle was a founding member. A strong amateur golfing career produced numerous victories and led to representing Scotland in the 1990 Eisenhower Trophy, and GB & Ireland in both the 1990 St. Andrew’s Trophy and the 1991 Walker Cup.

Turning pro in 1991, Andrew gained his Tour card at Qualifying School, and over the next 20 years accumulated 494 European Tour starts and 6 victories as a professional. He represented Scotland in the Alfred Dunhill Cup on 5 occasions (winners in 1995) and the World Cup on 5 occasions, and represented Europe in the 1999 Ryder Cup, facing Tiger Woods in the singles matches on the final day. He is now a leading analyst for Sky Sports TV.