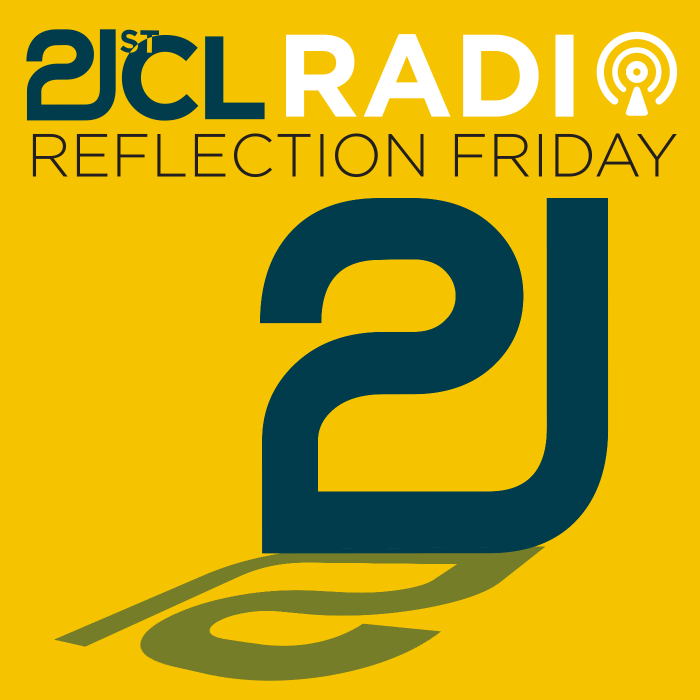 The Evolution Of The Technology Coach | Reflection Friday #10 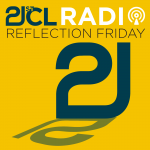 In many ways, the role of technology coach has nicely evolved at about the same pace as my own personal skill growth. Or… I am such a massive driving force for change that my ideas simply push the rest of the edtech world into adopting my exact beliefs.  LOL.

In the beginning an Edtech Coach was much more of a Technology Coordinator. The number one issue we faced was printers. They were always causing people problems and I was there to fix them. What joy! Technology use in the classroom was usually limited to a computer lab of some sort where the motivated teachers, interested in updating their skills, would take their students for lessons.

Suddenly, and seemingly without warning (ok that is a lie) teachers had devices in the classrooms such as tablets and computers.  They felt the need to do something with these hardware devices we had either given them or forced upon them.  I found myself teaching everyone how to use the devices and showing a few lessons on ways to integrate the devices with current curriculum.  It was a nifty time as things were new and we all were learning a lot.  That time period has mostly passed now as teachers and students mostly understand how the devices and find them a wonderful substitute for what they were doing in the past.

Our current phase is the toughest and possibly the most exciting.  In phase one and two Technology Coaches simply came to the rescue whenever there was a problem or someone needed to learn a few new ways to use their devices in the classroom. Now, however, it is time to influence pedagogy.

The tools are learned, but what do we do with them?  The answer is a shift from Technology Coach to Learning Coach.

In this new role we are now taking a look at an existing curriculum or lesson plan and asking how we can upgrade the skills being taught.  For example, if students are learning about graphs, then lets take data ourselves and create interesting and fantastic visuals.  After a story or research project has been written, we should no longer see that as complete.  Instead, take the information/story and translate it into a visual medium of some sort such as an infographic or  short video.  Math or science can include a simple forum where struggling students can easily ask questions and where the teacher, or more often strong students, come to the rescue with help and assistance.

The list goes on. It is a shift in how we think.  Our role as Technology Coaches better change along with it or we will find ourselves irrelevant.

I was sitting in a professional development session at a education technology conference in Bangkok Thailand and we were doing the obligatory, “Go around the circle and say your name, your job and where you are working.”  As we moved around the circle I was amused at the many different job titles that came up.  Of course there was the normal, “Technology Coach,” but then there were jobs like, Integration Coach, Instructional Coach, Digital Instructional Coach, Visual Literacy Coach, Digital Literacy Coach, ICT Coordinator, and many more.  In many ways I think that we all filled similar roles at our schools, but the fact that there were so many different versions of the name seemed to indicate to me that over the recent years the role of the technology coach (or whatever other name you prefer from the list above) has changed significantly.

I think Michael did a great job of fleshing out that progression above, so I’m not going to bore you with my own musings on it here.  In my own experience, I have found the new role of technology coaches as change agents is a much more difficult role to fill.  There are many articles and blogs written about what that actually looks like in schools.   My favorites are by Maggie Hos-McGrane (who is currently working as a tech coordinator at the American School of Bombay).  And so instead of trying to summarize what she says, I thought I would just link her blog posts here, enjoy!

I can only speak of my own experience with any degree of accuracy. Ed Tech is such an all encompassing term that I, in a role that had not heretofore existed, struggled to define it. A year of sometimes painful growth followed in which I grew into my role, defining it as I went along. Starting from an attitude of trying to help reluctant colleagues, I grew to understand that the best I could be meant working with, not for, my fellow teachers. This revelation translated into observing them and being available as much as possible for “stop in” visits, so that I increased the opportunity for serendipity to work its magic. And it did! I had been posting weekly tech tips since the beginning of school. Soon my colleagues began actually reading my tech tips, and springboarding from them to discussions of how to integrate this or that tool into their classes. Soon students were creating audio tours of famous art in language classes, which other students then downloaded onto their smart devices for assimilation. Kids in AP Econ class scoured local groceries to note prices for a basket of goods, inputting the data into a Google Form, the spreadsheet for which now serves as a local, longitudinal inflation tracker. Now students collaborate in teams on Google docs or EtherPads, and build annotated bibliographies through apps like RefMe. In short, the teaching/learning process is becoming more efficient and effective, and dare I say fun, with the judicious application of the appropriate tools.
That is my experience. Given the range of titles and job descriptions for people in the EdTech Coach role, I believe that the field is ever changing, as it should. The job has to flexible to the point of being amorphous to best fit the every changing puzzle that is modern education.