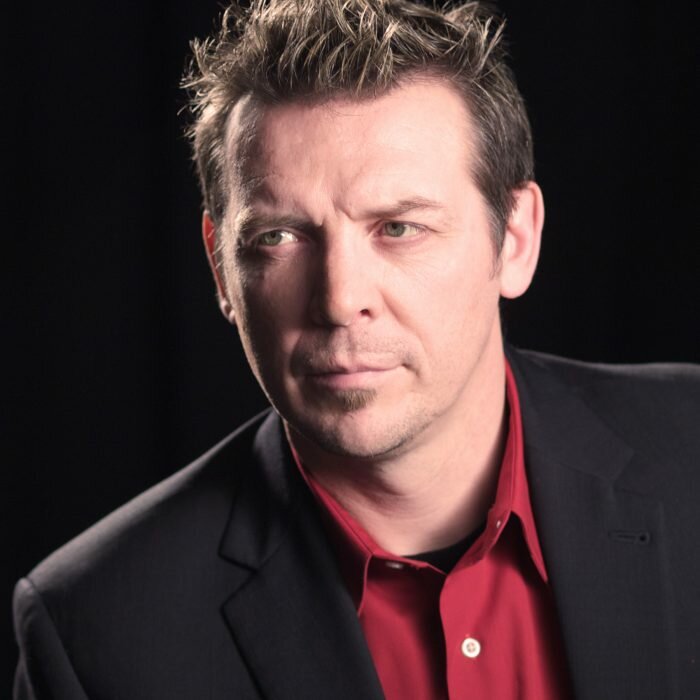 In today’s episode, I feel very lucky to have been able to have a conversation with former National Hockey League Player, Theo Fleury.

Theo, a Stanley Cup Champion, as well as a gold medalist for the Canadian Olympic hockey team in 2002, played for 4 teams over the 15 years that he was in the NHL. Most of those years were spent with the Calgary Flames, BUT he also had stints with the Colorado Avalanche, the New York Rangers, and the Chicago Blackhawks.

As one of the smallest players of his generation, he had to constantly prove himself in a league that was dominated by much bigger players.

However, Theo’s work ethic and endless dedication to putting in the long hours of hard work paid off as he scored over 1000 points in his 15-year career which still ranks him in 61st position in all-time points scored in the National Hockey League.

Despite Theo’s huge success as a professional hockey player, off the rink, his life once carried the markings of a troubled childhood, abuse and coping with emotional pain through addictive and self-destructive behaviours.

In this episode with Theo, you will hear some of the struggles he went through, what he learned about himself through those struggles, and the skills that he has been able to develop within himself in order to live a more authentic life.

As well, we close off today’s conversation with Theo talking about the powerful role that music has played in his life. As a singer and songwriter, Theo has used music to aid in his own personal recovery and has produced a number of country songs. Music has been a form of therapy for Theo and he hopes that he can impact other people through his music. With Theo’s permission, I included his song “As the Story Goes” in this podcast, so you’ll be able to hear his music at the end of this show.

Theo has devoted himself to helping AND leading others down a path of healing through speaking engagements and presentations, as well as personal coaching. It was a honor to have Theo on my podcast and I want to thank him for his time. As I told him, I have no doubt that he will continue to change the world one person at a time.

Theo Fleury is perhaps best known for his time on the ice. But off the rink, his life once carried the markings of a troubled childhood, abuse and coping with emotional pain through addictive and self-destructive behaviours.

Today, Theo defines himself as a victor over trauma and addiction, and a facilitator to those still trying to find their way. His best-selling books, Playing with Fire and Conversations with a Rattlesnake, encourage open sharing and provide practical tools that people seeking help can personally use. These tools are also useful to those who want to lead a productive conversation, called “Real Conversations”, with anybody else experiencing trauma.

Theo has been awarded the Canadian Humanitarian Award and the Queen’s Jubilee Medallion. He is a Siksika Nation Honorary Chief and recipient of the Aboriginal Indspire Award. He also holds two honorary doctorates – one in Science from the University of Guelph-Humber for outstanding contributions to the mental health of Canadians, and another in Laws from Brandon University for his work in combating child abuse and promoting healing and recovery.

Today, Theo is a healthy, motivational and successful agent of change. He is committed to daily transformation through personal growth, mindfulness and new action, and his compassionate spirit allows others to feel safe and whole by experiencing his vulnerability.

Theo is skillfully adept at inviting audience self-reflection during his many speaking events by creating safe environments for guests to share their own “Me Too” experiences. Without controversy or blame, Theo focuses on helping and leading others down a path of healing.

YouTube: Theo’s song “As the Story Goes” can be found at: https://www.youtube.com/watch?v=yT09ZRhTjyQ