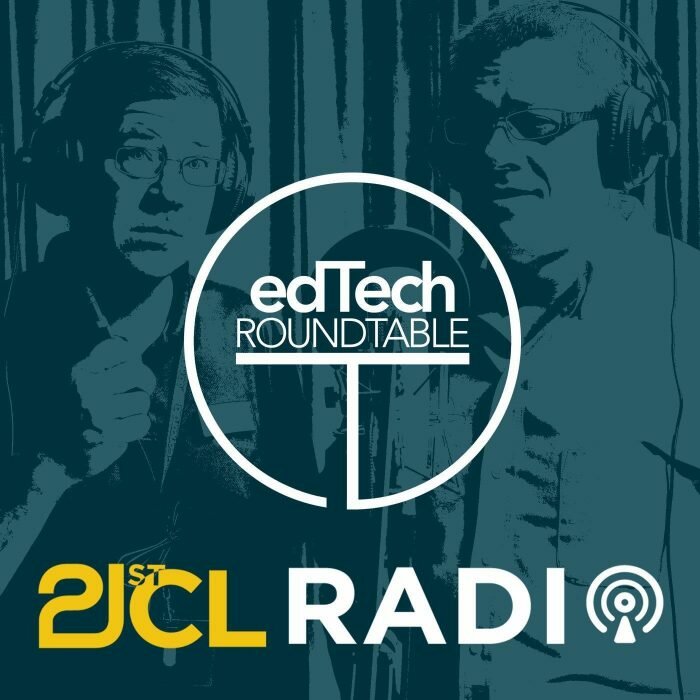 Today we really show off our skills … or lack thereof. We know that skills assessment and a focus on skills develop abilities in students that transcend 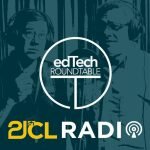 their academic experience and translates into lifelong, career success. So why not make that process of skill development overt in all that we do, from classroom assessment to college transcripts? Join as we speak with Ben Rein, Director of Outreach for the Mastery Transcript Consortium, as he takes us through some exciting developments in skills-based education!

Dennis – If you’re walking on icy sidewalks, walk like a penguin.

Chris – Triple-check that you’ve plugged in your cell phone to recharge before you go to bed.

The oldest schools … and none of them used the A-F grading system to rank students!

Director of Outreach for the Mastery Transcript Consortium.  He is a 25-year veteran of education, from classroom teacher to head of school, for independent schools. Ben serves as one of MTC’s main ambassadors. He speaks at regional and national conferences, and to individual  schools interested in learning more about the Consortium. Welcome, Ben, to the Concordia Edtech Podcast.