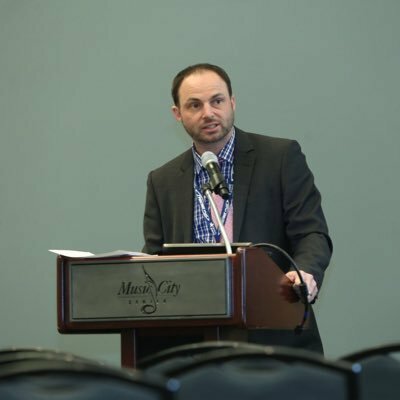 The Bridge Between Coaching and Teaching | Run Your Life #83

In today’s episode, Dr. Stephen Harvey and I discuss the roles of self-regulation and self-coaching in education and how to plants the seeds for student success in physical education. Stephen dives deeply into his work and shares the vision that he has based on his own journey in education that has taken him back and forth between the United States and England over the years.

Stephen’s expertise lies in the Teaching Games For Understanding model. He finds great value in using creativity to deepen the impact that physical activity and movement can have in a young person’s life. Much of his work lies in the field of coaching but Stephen clearly shows the strong connection and links between quality teaching and effective coaching.

You are sure to find a gem or two you can apply in your own teaching practice after hearing this episode with Dr. Stephen Harvey.

Dr. Stephen Harvey has joined the Patton College of Education as an Associate Professor in Sports Coaching. Dr. Harvey is a former junior international field hockey coach and currently works with organizations such as USA field hockey and the United States Olympic Committee in a coach development and education role. Recently Dr. Harvey has successfully completed international coach educator/developer qualification and was previously a coach educator with England Hockey, the National Governing Body of Field Hockey in England. Dr. Harvey is also an experienced, licensed soccer and badminton coach and has coached both these sports at the collegiate level in England. In addition, he is also a licensed physical education teacher in England.

Dr. Harvey moved to Ohio from West Virginia University (2013-2017) where he was an Associate Professor in Physical Education Teacher Education. He previously completed hi PhD at Oregon State University (2003-2006). In 2016 Dr. Harvey was honored as a Research Fellow by the Society of Health and Physical Educators (SHAPE) America due to his extensive contributions to research in both physical education and sports coaching. His main research interest surrounds game-based approaches to teaching and coaching. However, his work in coaching has additionally been focused on the systematic observation of coaching behavior, and how coaching behavior is tied to coaches’ biographies. Dr. Harvey has maintained an interest in educational technology and co-developed an app (Axis Coaching) that a trained observer can use to investigate and record coaches’ behavior. Finally, Dr. Harvey’s interest in educational technology has led to him researching with and about teachers and coaches social media use.