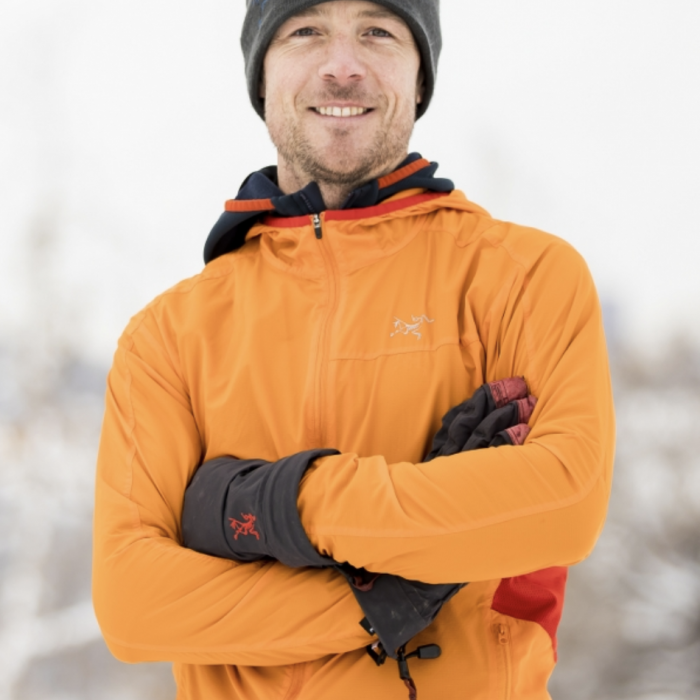 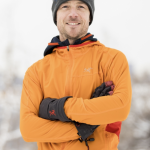 athlete Adam Campbell. Although this was originally going to be just one episode, there was so much depth to our conversation that I literally lost track of time. I had scheduled in approximately 45 minutes for our podcast but before I knew it, I was asking Adam if we could do a part two in order to dig more deeply into his story.

In part 1 you learned that Adam spent the first 17 years of his life growing up on the beaches of Nigeria. Physical activity, movement, and outdoor pursuits had been ingrained in him from an early age but it wasn’t until going to boarding school at Trinity College in Ontario, Canada for his last couple of years of high school that he found a deep love and passion for more endurance-based movement pursuits.

This ultimately led to Adam becoming a professional endurance athlete competing in multiple fields of endurance sport before ultimately finding a special niche in different types of mountain and trail running.

In part two, we really dive into Adam’s journey of recovery from a near-death fall he had experienced as he and two close friends took on the challenge of completing the grueling the Horseshoe Traverse which consists of 14 different mountain peaks.

Adam’s near death experience not only changed his perspective on life, but allowed him to look at his accomplishments and his profession through a completely different lens.

We dig into his story of recovery, what he learned about himself and others, and his ultimate return to competitive endurance running which took place nearly a year after his accident as he AMAZINGLY finished one of the hardest ultra marathon races there is, the Hardrock Hundred Mile event.

Adam also shares the experience of giving his first Ted Talk soon after his accident and how his very raw and honest talk required great vulnerability to speak his truth.

Adam has inspired countless people around the world through his passions and his talks. I hope you enjoy part 2 of this two part series and share this episode with those who you feel will benefit from hearing it.

Thanks for listening. Please share this two-part series with anyone who you feel will benefit from hearing it.

Adam Campbell likes to ‘suffer in beautiful places” and loves exploring his backyard and challenging himself on foot, skis, and on rock. He was raised on the beaches of Lagos, Nigeria to Canadian parents, but now calls the Canadian Rockies his home.

He has competed in, and regularly placed on the podium at some of the world’s most challenging and competitive mountain running races and trail ultra-marathons. This includes podium finishes at the Ultra Trail Mount Fuji, Hardrock 100, UTMB, Squamish 50 and the Canadian mountain running championships.

Adam is a member of Canada’s ski mountaineering team and has the fastest known times on many Canadian mountains and trails.

Adam is happiest exploring mountain terrain on foot, rope and skis and sharing those moments with close friends. When not running around the mountains, he’s an environmental and business lawyer. He is also a co-owner of Canada’s largest trail running series and is a vocal advocate for getting people, especially children, to reconnect with nature and explore their own backyards, parks and neighbourhoods through human powered movement.

These days Adam is most inspired by “alpinrunning” – taking his fitness and love of human powered movement and combining it with technical mountain skills to approach the mountains in a light and fast way, although a recent accident has caused him to reevaluate his approach to risk and mountain pursuits.