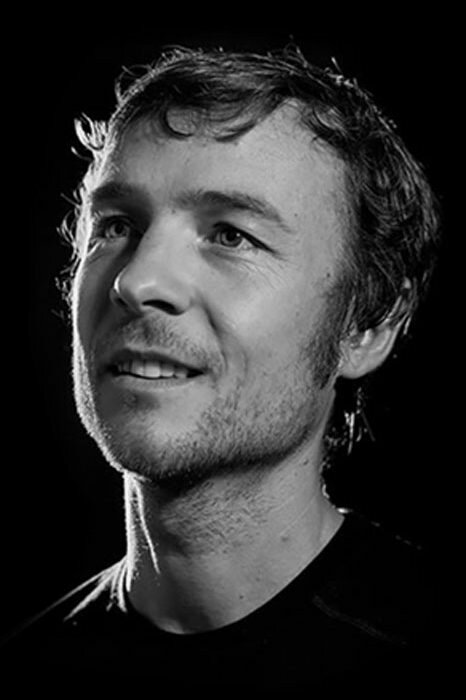 Today’s episode is part one of a two-part series devoted to sharing the amazing journey of professional endurance athlete Adam Campbell.

It was originally scheduled to be a hour-long podcast, but as I dug more deeply into Adam’s journey, there was so much more that I wanted to talk with him about, so we made a decision to record two separate episodes a week apart.

Adam is Canadian but spent the majority of his childhood and teenage years growing up as a third culture kid in Nigeria.

It was in Nigeria that he developed a deep love of physical activity and movement which ultimately led to Adam embarking on a career as a professional endurance athlete.

Adam has represented Canada on 5 different national teams. You’ll hear about the different teams he represented and more about this journey later in this episode.

Part 1 of this two part series really sets the context for a very honest and open discussion that we have in part 2. Adam was almost killed in a serious fall in the Selkirk mountains in 2016. He was running across Rogers Pass, B.C., doing the Horseshoe Traverse, a course of 14 mountain peaks. Normally it takes three to five days. Campbell and his 2 friends, who were also world elite mountain runners, were trying to do it in a single day.

The near death experience changed Adam’s life in many ways, but ultimately led to him having a much greater appreciation not only for the people in his life who supported him through this ordeal,  but he also had tremendous gratitude for being given a second chance in life.

In this episode we discuss the mini-documentary called In Constant Motion that was made about the accident and his recovery and his return to the competitive endurance running.

Adam discusses the fact that his physical self is how he always defined himself and how the accident forced him to change this perspective to focus more holistically on who he was.

As his life as an athlete was almost taken from him, Adam shares the struggles he experienced during his recovery and what he had too overcome within himself to push forward in his life in the most positive ways possible.

We conclude episode one by agreeing to record a part 2 in order to dig more deeply into Adam’s journey and his return to professional endurance running.

I think you will really enjoy this discussion and sincerely hope you will come back to listen to part two.

Adam Campbell likes to ‘suffer in beautiful places” and loves exploring his backyard and challenging himself on foot, skis, and on rock. He was raised on the beaches of Lagos, Nigeria to Canadian parents, but now calls the Canadian Rockies his home.

He has competed in, and regularly placed on the podium at some of the world’s most challenging and competitive mountain running races and trail ultra-marathons. This includes podium finishes at the Ultra Trail Mount Fuji, Hardrock 100, UTMB, Squamish 50 and the Canadian mountain running championships.

Adam is a member of Canada’s ski mountaineering team and has the fastest known times on many Canadian mountains and trails.

Adam Campbell is a qualified lawyer and professional ultra marathon runner who likes to spend time in the mountains and exploring new trails. A social media junkie, outdoor and healthy living advocate, coach, race promoter, freelance writer and product tester. Here are just some of his accomplishments.

Adam is happiest exploring mountain terrain on foot, rope and skis and sharing those moments with close friends. When not running around the mountains, he’s an environmental and business lawyer. He is also a co-owner of Canada’s largest trail running series and is a vocal advocate for getting people, especially children, to reconnect with nature and explore their own backyards, parks and neighborhoods through human-powered movement.

These days Adam is most inspired by “alpinrunning” – taking his fitness and love of human-powered movement and combining it with technical mountain skills to approach the mountains in a light and fast way, although a recent accident has caused him to reevaluate his approach to risk and mountain pursuits.